Established in 1979 and originally known as the Bega and District Nursing Home, we have been proudly serving locals for over 40 years.

The first residential aged care facility in the Bega Valley, Hillgrove House was built with donations from the community and Commonwealth Grants.

As the only two community-owned not-for-profit aged care facilities on the Sapphire Coast, Hillgrove and Imlay Houses formed an association in 2015. And in 2016, all businesses managed by Bega and District Nursing Home (which included Hillgrove House, Imlay House, Sapphire Coast Home Services and The Oaks Country Village) joined together becoming a community collective known as Sapphire Coast Community Aged Care. 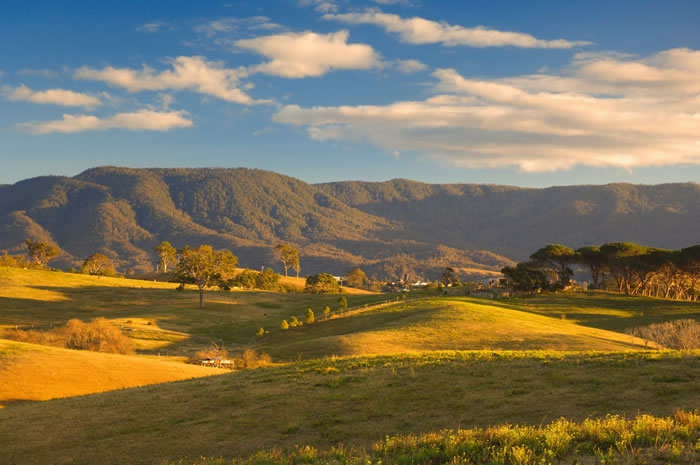 In early 2023, The Glen Retirement Village opens in Bega while — on the horizon — The Kennedy Homes Retirement Village in Bombala is expected to open in late 2023. Sapphire Coast Community Aged Care began working with the Kennedy Trust in 2020 to develop a retirement village for the Bombala community, supported by generous funds donated by Bombala locals Herb and Laura Kennedy. 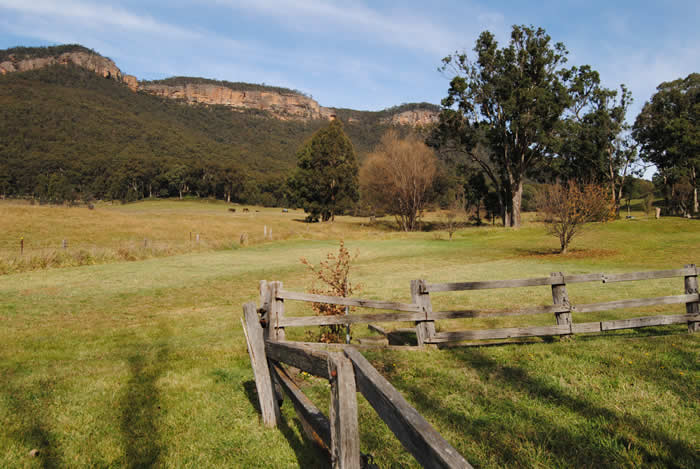